The Solar System: All You Need To Know

Far out in the uncharted backwaters of the unfashionable end of the western spiral arm of the Galaxy lies a small unregarded yellow sun. Orbiting this at a distance of roughly ninety-two million miles is an utterly insignificant little blue green planet whose ape-descended life forms are so amazingly primitive that they still think digital watches are a pretty neat idea, Douglas Adams, The Hitchhiker’s Guide to the Galaxy.

Geology is the study of the earth, geo means earth and ology means study of. It’s concerned with the solid Earth, its history, shape, the materials of which it is made, and the processes that are acting and have acted on it. Astronomy is the study of the universe. It includes Earth and everything that lies outside of its atmosphere, such as planets, stars, galaxies, comets, and black holes.

The Earth is the fourth

planet away from the Sun

. The Solar System is the sun and everything that orbits or moves around it due to its gravity. It is a collection of planets, moons, asteroids, comets, dust and gas. It is situated within the Orion-Cygnus Arm of the Milky Way galaxy.

Our Solar System, the place that we call home

You may want to read our free ebook The Solar System for a brief introduction to this topic.

Celestia is a real-time space simulation that lets you explore our universe in three dimensions. It is free, open source, and multiplatform. 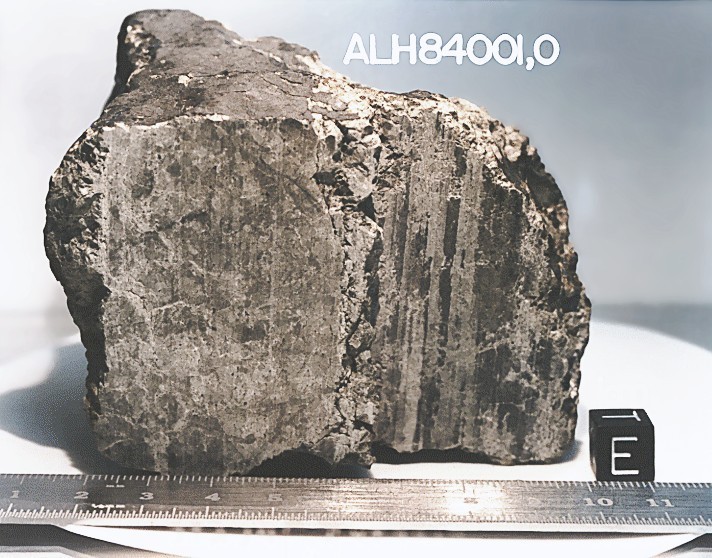 Do you like astronomy? Read our article Astronomy Free Software that compiles and describes a list of educational apps, completely free that help you to learn more about the Solar System, the Milky Way, and the Universe.